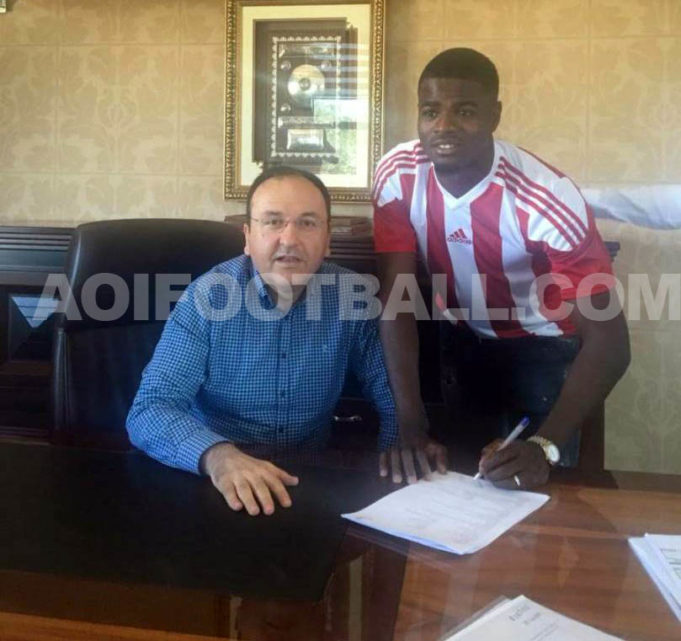 Super Eagles left wing back Elderson Uwa Echiejile has joined up with newly promoted Turkish Super Lig side Sivasspor on loan from French champions AS Monaco, AOIFootball.com can report exclusively.

The experienced and well travelled defender will line up with the Sivas based club on a season long loan and is expected to be one of coach Samet Aybaba’s key players as they seek to maintain their Super Lig status at the end of the season after making a return to top flight football in Turkey.

Sivasspor were champions in the Super Lig 2 last season and they intend to make a statement in the top flight this season, this has informed the recent signing of the Nigerian international.

Echiejile had a loan spell with Standard Liege in the Belgian league and La liga side Sporting Gijon last season. 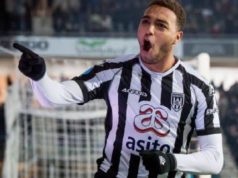