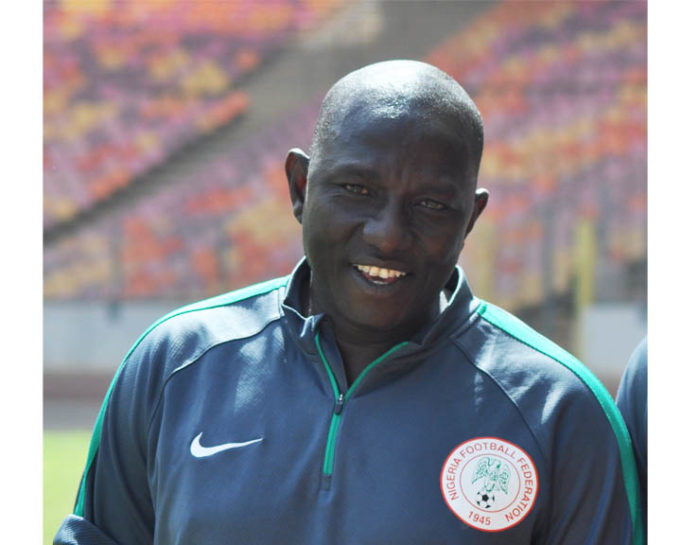 Former international and Super Eagles’ Team Coordinator, Mr. Patrick Pascal, has said that there is no need to call for a total overhaul of the team that lost 2-0 to South Africa, because he believes majority of them are the future of the Super Eagles. According to him, had it been the team didn’t lose to South Africa, no eyebrow would have been raised, and that critics are continually bashing the team simply because the loss of that game at home.

Pascal, who spoke exclusively with Aoifootball.com, said that anybody that pays attention to everything that people say, would not carry out his or her assignment, noting further that everybody cannot be satisfied with everything you do.

“Whether we like it or not, the players that played the game against South Africa are the future of the Super Eagles, because they are very young. Even though some of them made mistakes, I believe that one day we will see them all lining up for the Super Eagles in every match.

“Had it been we defeated South Africa, nobody would be talking about them, but people are only criticizing the team endlessly because they lost the game. One thing that is sure is that, if you follow the mouth of Nigerians you will not be able to do your work.

“The same Nigerians that are complaining that we are recycling players in the national team are now complaining again that the players we are fielding now are too young,” posited Pascal