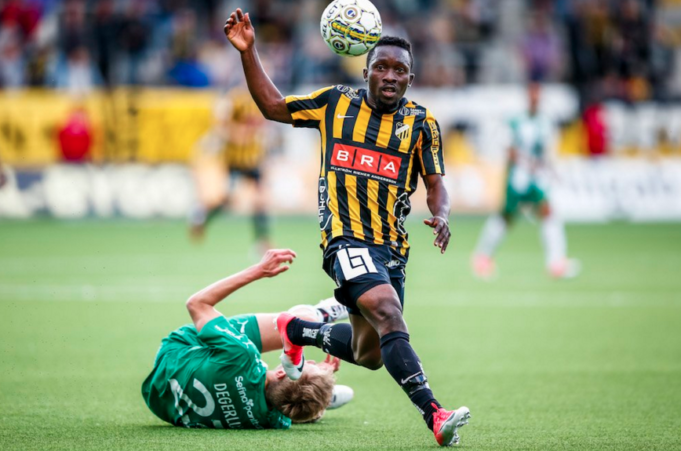 It was Egbuchulam’s second start for Haecken in their 0-1 home loss to Malmo FF.

Egbuchulam was on for the entire duration of the encounter even as he could not score to save his club from the loss which also saw referee issue nine yellow cards and two red cards at the Bravida Arena.

It was his fourth appearance in the Swedish League this season for Egbuchulam.

Enyimba: Ogungbote may get the axe this week