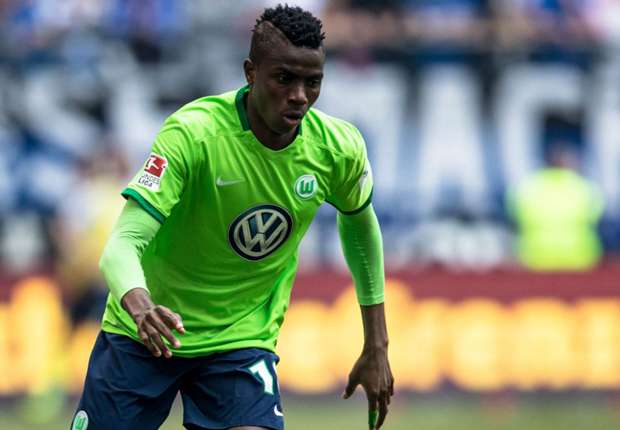 VFL Wolfsburg forward Victor Osimhen scored his team’s last goal in their first test match of the season against a selected side inside the Flutmude Stadium, Gifford, AOIFootball.com can report.

It is the 19 year old’s first preseason with the ‘Die Wolfe’ as he hopes to get more game time this season under Andries Jonker.

The Nigerian international came off the substitute bench to score the last goal in the 8-0 bashing of their opponent.

He raced past three defenders creating a goal scoring opportunity for his side’s seventh and then capped a fine display with his first goal for the German side after nodding in a cross from Gian-Luca Itter.