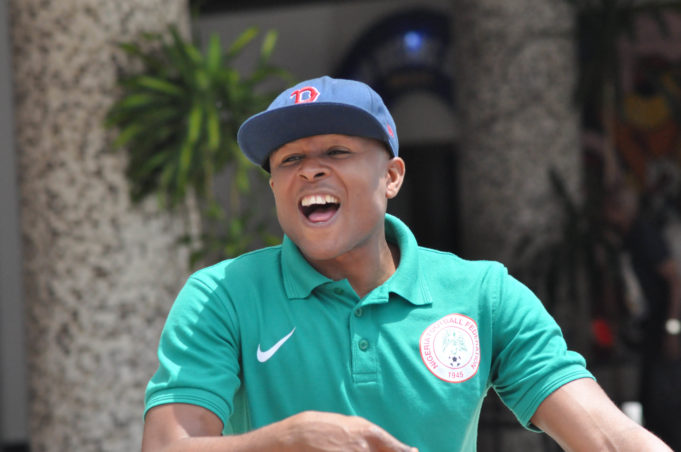 Nigeria, 2014 bronze medallists, will lock horns with the winner of a preliminary fixture between the West African neighbours, with the first leg taking place on the weekend of 11th – 13th August in either Cotonou or Lome, and the return leg in Nigeria on Saturday, 19th August.