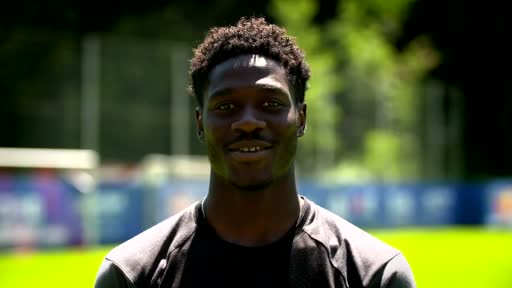 Nigeria international, Ola Aina will have more first team actions next season as he looks set to complete a season-long loan to Championship side, Hull City for the 2017/2018 season, AOIFootball.com has gathered.

The 20-year-old Chelsea right-back, who made only six first-team appearances for the Blues last season, could conclude his move in time to be part of Hull City’s travelling squad headed for a warm-weather training camp in Portugal tomorrow.

Aina has been a prominent target for the Tigers since Leonid Slutsky took charge last month and progress over the last 72 hours should see him become the Russian’s first new signing at the KCOM Stadium.

Hull are short of options on the right of defence with Moses Odubajo likely to miss at least the first three months of the new season and Ahmed Elmohamady set for a reunion with Steve Bruce at Aston Villa.

London-born Aina, who played for England’s underaged groups before pledging his allegiances to Nigeria, will be keen to make his mark in what will be a first loan spell away from Chelsea.

The highly-rated defender made three Premier League appearances off the bench last season as Antonio Conte’s men won the title.