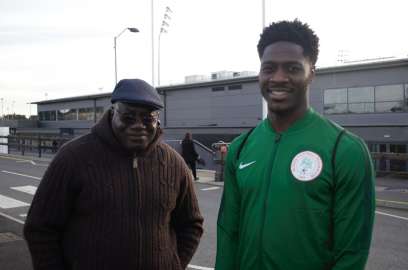 AOIFootball.com can authoritatively report that Hull City’s new intake and Super Eagles prospect Ola Aina has not been cleared by FIFA to feature for Nigeria.

Reports in the media had indicated that World Football governing body, FIFA had given Hull City defender  Aina the nod to star for Nigeria.

But, Investigations revealed that the England-born player of Nigerian origin, though may play for Nigeria, the approval from FIFA has not been gotten as additional document required by the international body has just been delivered to Zurich by the NFF.