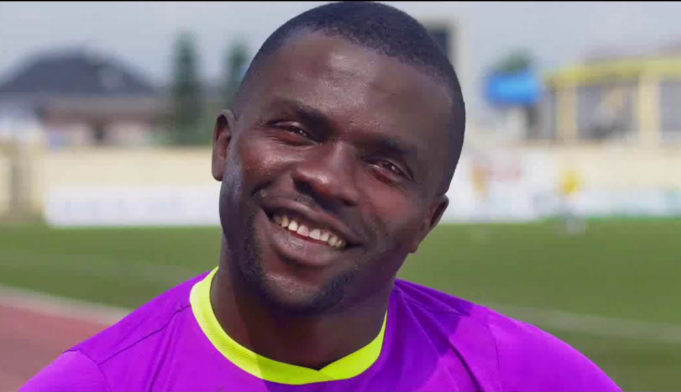 MFM FC of Lagos Coach Fidelis Ilechukwu has said that the club are serious contenders for the NPFL league title this season, with ten games to go.
According to the Anambra-born tactician, his team can still put the heat on league leaders Plateau United and wrestle the coveted title to Lagos.
Fidelis told AOIFootball.com exclusively that he is playing no mind game by saying they are title contenders despite the gap between MFM FC and Plateau United, maintaining that he is optimistic his wards can achieve their goal by the end of the season.
“We have been working hard and I must state that hard work and discipline have kept us in the race for the title up till this moment.
“MFM FC are title contenders. I am not joking by saying this and I am not playing mind games with anybody at all. We have our set targets and there is still an opportunity that we can make it happen.
“I am very sure we can go all the way in piling the pressure on Plateau United,” said Ilechukwu.