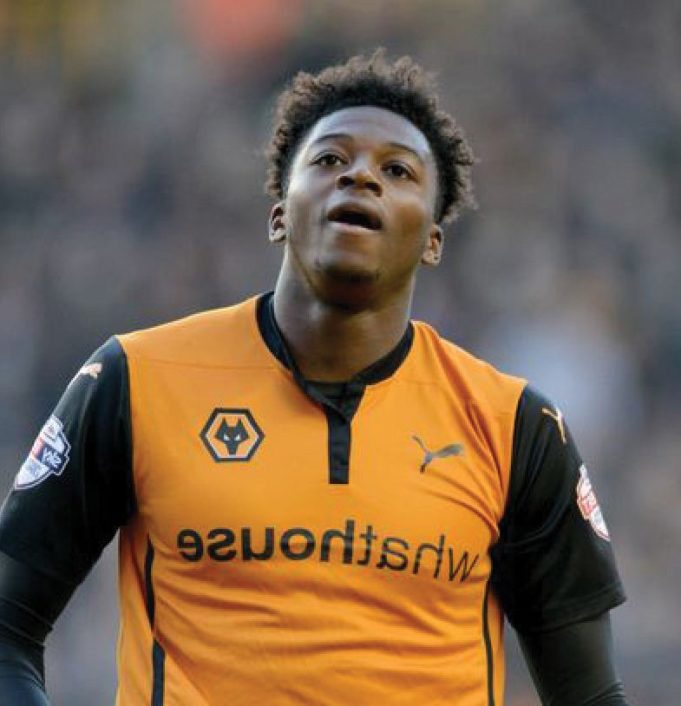 Iorfa featured 24 times last season in all competitions under Paul Lambert but has been frozen out since the arrival of Nuno Espirito Santo.

Iorfa, it is understood fancied a move away from the Molineux as he longed for game time.

Various reports in the UK had suggested the Super Eagles prospect will join up with Leeds who finished 7th last season, but it was Mick McCarthy’s Ipswich Town that picked up the 23 year old.

Iorfa broke onto the scene under Kenny Jackett, making a phenomenal leap from academy football to the first team in 2013. He impressed with sterling performances in Wolves’ League One campaign and continued to do so well into the following season in the Championship. The England U21 star even became a fan-favourite and earning a chant from the stands.

Meanwhile, his father, Dominic Iorfa Snr, said his son is now ready to pledge his senior international future to Nigeria ahead of England, the team he has represented at various youth levels.

The former Nigerian international told a section of the Nigerian media that his son who is now 23 years old, wants to play for his country of origin, Nigeria order than England he played for in his youth.

Iofra Jnr turned 23 last month, with over 87 professional matches under his belt, the central defender who can also play as a full back and could come in handy for the National team handlers as Coach Rohr continue to seek for young and right players for the Super Eagles.

He has represented England 15 times at youth level, and even trained with the first team last year.

Abdulquadir Adedapo - May 10, 2018
ALL CATEGORIES
SOUNDCLOUD