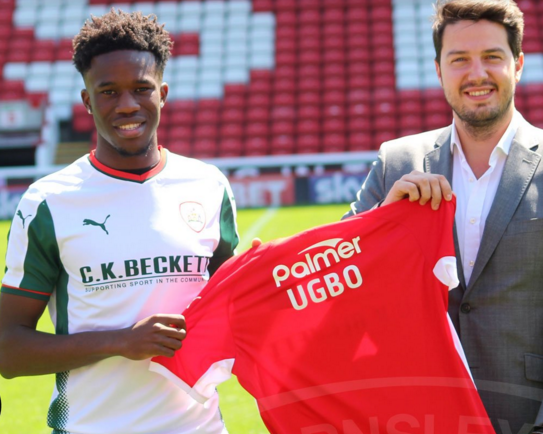 England U-20 footballer of Nigerian descent, Ike Ugbo, has penned down a new contract with EPL champions, Chelsea, which will keep him at the Bridge till 2021. But the sensational striker will be lacing his boots next term for championship side, Barnsley after being sent out on a season-long loan, AOIFootball.com has gathered.
Ugbo, 18, joins the Championship side for the 2017-18 season, having poached 23 goals in 35 matches for Chelsea’s U-23 and U-18 sides last season.
This scintillating form and beginning to Ugbo’s career has led to numerous clubs within the Sky Bet Championship and abroad being alerted to his goals- scoring abilities but it’s the Reds who have won the race to sign the highly rated youngster.
The striker has shown his winning mentality throughout his time at Stamford Bridge and has picked up a winner’s medal in the FA Youth Cup, a competition that the West London club have been champions six times in the past eight years.
Ugbo was rewarded with a call-up to the England U-20s side who came home as champions from the Toulon Tournament over the summer. He played three times and scored the winning goal with a towering header in the 1-0 win over Angola.
“We’re really pleased at being able to bring one of the brightest young strikers out there to Oakwell and of course we must thank Chelsea for allowing us to do so. I am really excited about what Ike can bring to the team. He is a forward who has pace, height, strength and power as well as a keen eye for goal as is shown by his record. He fits into the mould of players that we’re looking for; someone who wants to better themselves and further their career so we are more than happy that he has chosen to continue that development with us,” Barnsley manager, Paul Heckingbottom told the club’s official website. 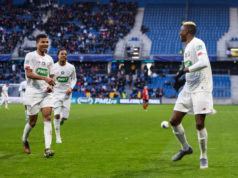 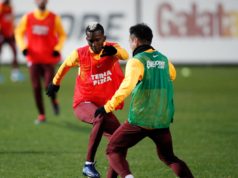 I’ve had a fine pre-season with Porto- Agu