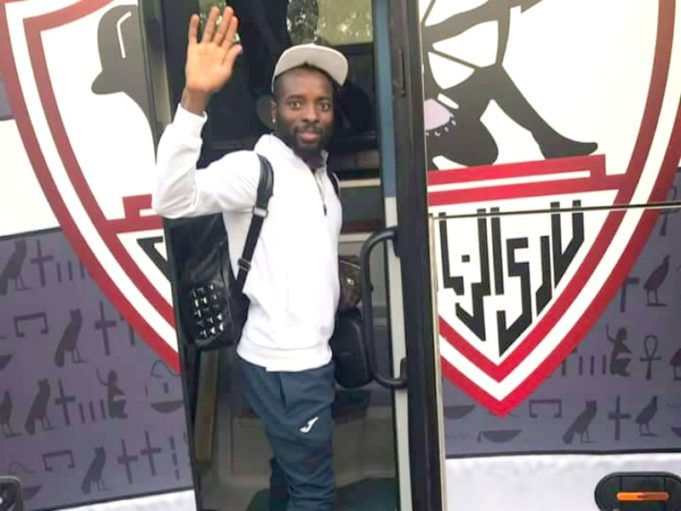 Former Nigerian U-20 footballer, Stanley Ohawuchi has called it quits with Egyptian giants, Zamalek SC after a 3-year loan spell.

The striker is expected to return to his parent club, Al-Quadisiyah FC in Qatar.

Ohawuchi was full of mixed emotions on his way out of the Giza-based club.

“For your great support towards me. God bless you until we meet again,” Stanley wrote via his official Instagram account.

Rohr insist he has the squad for AFCON; hopes for favourable pairings ahead of...