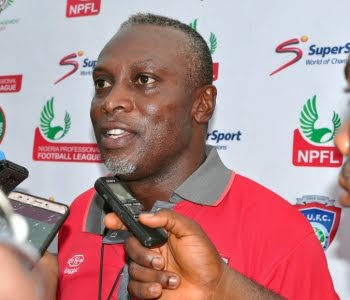 The Anambra Warriors are currently 5th on the log with just seven games to go before the end of the season, and the former Ghanaian international, who joined the club at the beginning of the season is optimistic they would achieve their goal.

He said: We have weighed our chances and the games remaining for us at home and away and I think we are targeting to finish among the top four clubs. By saying this, I mean we could finish between first and fourth and we believe this is achievable.”

FC Ifeanyi Ubah have had an upward surge since the beginning of the second stanza of the league and Preko has attributed it to the good signings made before the kickoff of the second round.

They battle Abia Warriors away in a Match Day 32 clash at the Umuahia Township Stadium on Sunday.