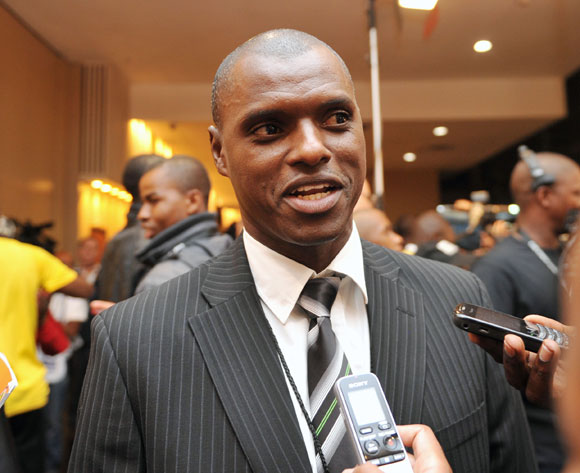 Coach of Cape Verde Islands, Lucio Antunes has said the recent slump in the country’s football is as a result of their desire to develop the game.

Cape Verde rose to an unbelievable height in African football five years ago, a surge that almost saw the Blue Sharks qualify for the 2014 FIFA World Cup, back-to-back Africa Cup of Nations in 2013 and 2015 and finish in the quarterfinal stage of the soccer showpiece.

“We are developing our football and that is the reason we are no more dominant like we were before. We are not giants in African football like Cameroon, Ghana, Nigeria or Egypt. For you to consistently dominate football in the continent, you need to have consistency and that brings about development,” Lucio told AOIFootball.com.

Coach Lucio Antunes, who was fired in 2013 was re-engaged by the Federacao Caboverdiana de Futebol in 2016.

Cape Verde are currently ranked 115th in the world and are struggling in the 2018 FIFA World Cup qualifiers where they are bottom of Group E, with no points from two games played so far. Coach Lucio, however hopes the tide will turn for the West Africans soon.