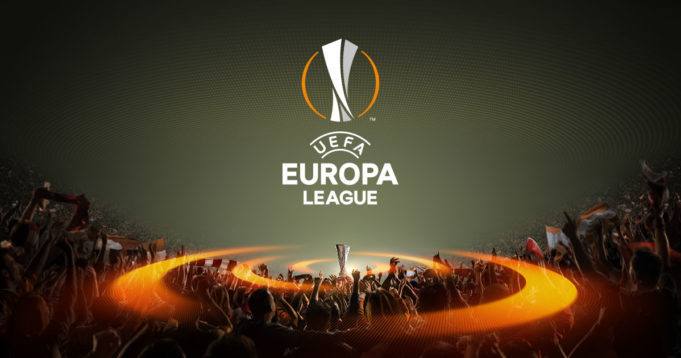 Nigerian players featured prominently in the Europa League third qualifying round matches on Thursday across Europe.

Hassan’s goal came in the 33rd minute, two minutes after Marcus Vinicius had shot hosts Arka Gdynia into the lead.

Marc Dal Hende gave the former Danish champions the lead on 36 minutes but Vinicius drew the hosts level from the spot. Rafal Siemaszko sealed the win in stoppage time.

It was Hassan’s 14th appearance in the competition and he has provided two assists.

Meanwhile, Hassan’s compatriot, Paul Onuachu was on for 90 minutes before he was replaced by Alexander Soerloth.

In Sweden, Alhaji Gero was on for 45 minutes as Oestersunds FK beat CS Fola Esch from Luxembourg 1-0.

At the Stade Velodrome, Joseph Akpala was replaced after 64 minutes for Richairo Zivkovic in Oostende’s 4-2 away loss to Olympique Marseille. A hat-trick from Valere Germain and another strike from Morgan Sanson cancelled goals from Sebastien Siani and Knowledge Musona.

At the Ghelcamo Arena, Nigeria forward Moses Simon played 90 minutes of Gent’s 1-1 draw at home to Austrian side Altach. His compatriot Samuel Kalu came on for Birger Verstraete at half time while Anderson Esiti was an unused substitute.

The second legs take place next Thursday as the clubs chase play-off spots.