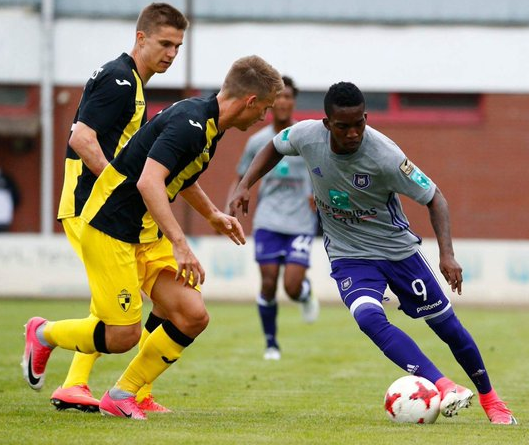 Anderlecht manager Herman Van Holsbeeck has revealed that Everton pulled off a coup to sign Nigerian striker Henry Onyekuru, who was almost announced as a Paris Saint-Germain player this summer.

Onyekuru rather opted to join Everton on a five-year deal for a fee of £7m.

Holsbeeck told Belgian outlet hln.be that the Nigeria international would have been loaned out to a different club instead of Anderlecht from PSG if the deal had been completed in June.

“Henry Onyekuru was on his way to PSG, that would loan him out to Antwerp,” he told hln.be.

“He (Onyekuru) underwent a medical with PSG, before he signed with Everton, so we are so lucky to have him with us.”

Onyekuru’s first official appearance for Anderlecht was in their Belgian Super Cup clash where they triumphed 2-1 over cup holders Zulte-Waregem last Sunday.

He played in pre-season friendlies and scored in his first game for the Belgian giants, who was in once employed the late Stephen Keshi. 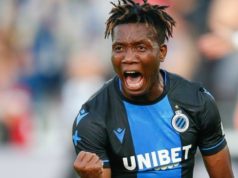 We got back our rhythm against El-Kanemi- MFM Coach