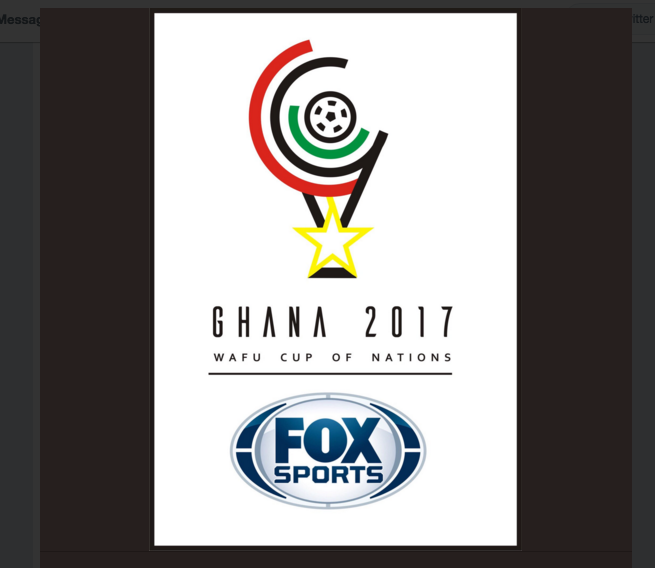 Nigeria’s Super Eagles have been drawn in Group A alongside host nation Ghana, with Mali and Guinea also involved in a unique format that will see teams play single games before proceeding to the quarter finals.

Ghana and Nigeria have seven African titles between them, with the Super Eagles and the Black Stars featuring in the last two FIFA World Cup finals in South Africa (2010) and Brazil (2014).

All the teams in Group A will play in Takoradi, the twin city of Sekondi that also hosted matches during the 2008 Africa Cup of Nations.

Other teams in Group A are The Gambia, Sierra Leone, Mauritania and Guinea Bissau.

The Super Eagles are drawn to play Sierra Leone.

Ghana Vs The Gambia

Samuel Kalu out of Brazil clash; Solomon-Otabor gets debut invite