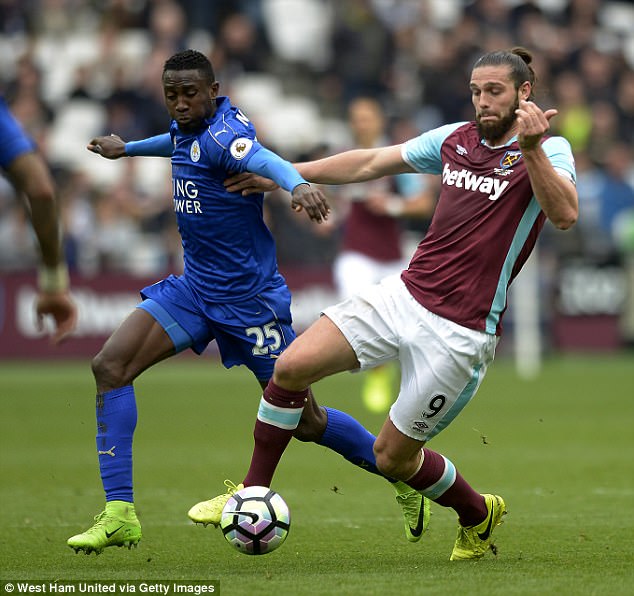 Leicester City midfielder Wilfred Onyinye Ndidi reckons his club will be ready for their English Premier League opener against Arsenal on the 11th of August despite the inconsistent form showed during preseason.

The Foxes have only recorded two wins in five preseason fixtures so far. A penalty shoot-out win against West Bromwich Albion in their tour of Asia and a 1-0 win over Luton town. The team however lost 2-1 to Liverpool in Asia, drew 0-0 against MK Dons and lost to Championship side Wolverhampton Wanderers 1-0 on Saturday.

The Nigerian however thinks the team will learn from the mistakes identified so far.

He said: It’s been great. A couple of training sessions. We will look at some mistakes and prepare for the coming season.”

It’s always exciting getting on the score sheet, says Chukwueze