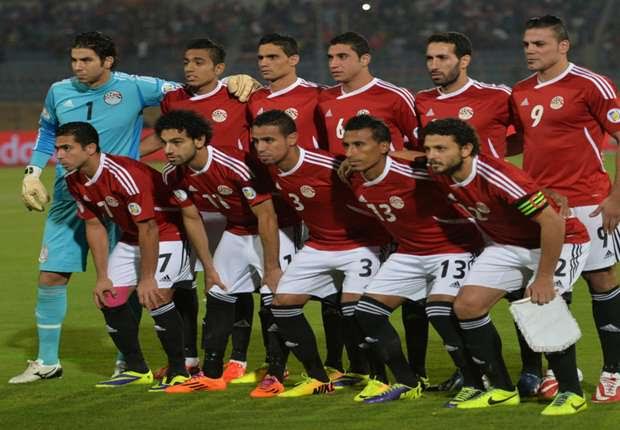 Former Ghanaian international Anthony Baffoe has said that the Pharaohs of Egypt have the advantage in the race to next year’s FIFA World Cup billed to be staged in Russia over the Black Stars who trail the North Africans with five points.

According to Baffoe, Ghana can only turn the tide if they win their remaining games and their Egyptian counterparts lose theirs but that it is no more in the hands of the West Africans.

” It’s a difficult mission but if we win every game and Egypt loses one game then they will come to us we definitely have to beat them but at the moment Egypt are favorites,” the former FC Cologne of Germany defender told AOIFootball.com.

Ghana face Congo in back to back World Cup qualifiers in September.

AFCON 2019: Nigeria will come for revenge in Johannesburg, says Baxter