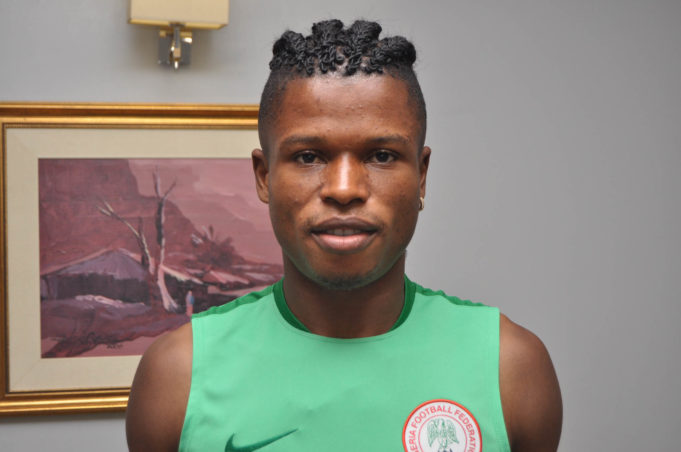 FC Porto and Super Eagles defensive midfielder Mikel Agu says he has had a fantastic pre-season with his portuguese side after he featuring in all six matches played.

The midfielder who just re-joined FC Porto after a loan stint with Vitoria Setubal last season, started the games thrice and came off the bench in the same number for the Sergio Conceicao led side in the preseason, was optimistic, the season  will be a great one for him while pointing out that he is ready to fight for a starting spot in the team.

” I have enjoyed the pre-season so far with my club. I intend to fight for a starting shirt in the team. I know it won’t be easy but I have to prove my mettle. The club is loaded with talented players, I know I have what it takes to ensure I break into the first eleven,” Agu told AOIFootball.com

FC Porto will lock horns against Gil Vicente away in the first game of the Portuguese Liga on the opening day of the league.