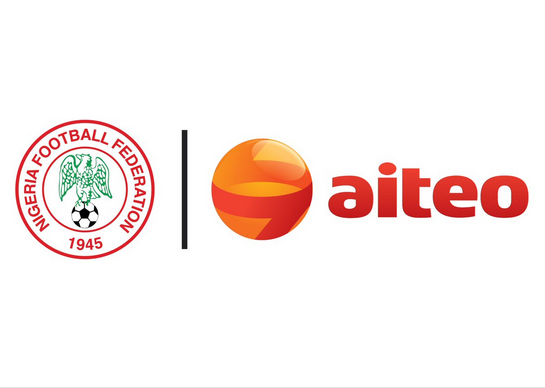 The battle for the top prize for the Federation Cup now renamed AITEO Cup will commence this Wednesday across 10 centres in the country.

The General Secretary of the Nigeria football federation, Dr Mohammed Sanusi disclosed that the opening games which will herald the final stage will be completed in the centres  this Wednesday, AOIFootball.com reports.

He also explained that the federation intend to stage a more glamorous tournament this term.

” This week we will have the rookie games or national preliminaries once that is completed we will come up with the 64 teams before we will pick the date for the draws and then conduct the draws. We want to make it more glamourous this time,” Sanusi said.

64 teams are expected to slug it out in a knock out format in this season’s competition. AITEO an Oil and Gas servicing company recently signed a five year sponsorship deal worth N500 million  with the NFF to be title sponsors of the former Federation Cup.

I had problems with Siasia because I didn’t support his leadership, says Odemwingie