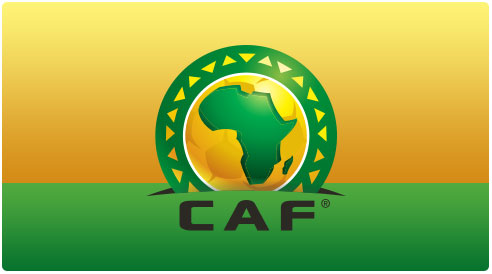 With the confirmation by the Confederation of African football CAF at last month Symposium in Morocco, that the continent’s biggest showpiece will now be increased with eight teams, the possibility of  moving AFCON from the initial January-feburary to June-July was not witch hunting.

However with the new format expected to start from 2019 in Cameroon, many have argued if the Central African Nation will be ready to host the continent showpiece in two years time, but they have been fliers emanating from CAF that Morocco might be considered as plan B by CAF.

Football lovers are worried that switching the Hosting right from Cameroon to Morocco might be considered a witch hunt of fomer president Issa Hayatou by the new president Ahmad Ahmad, recalling  that Madagascar was suppose to host the U17 AFCON in May this year but the competition was moved to Gabon.

AOIfootball.com in an exclusive interview with former NFF President Alhaji Sani Lulu Abdulahi  said “it was premature for people to start passing negative comments, stating that the fomer president Hayatou did brilliantly well for African Football and the continent must commend him for what he has done.”

The proprietor of Fosla football academy also posited that, while stating the fact that any future change that will be made by CAF must not be negative as the Executive body must put the Continent first before personal Interest.