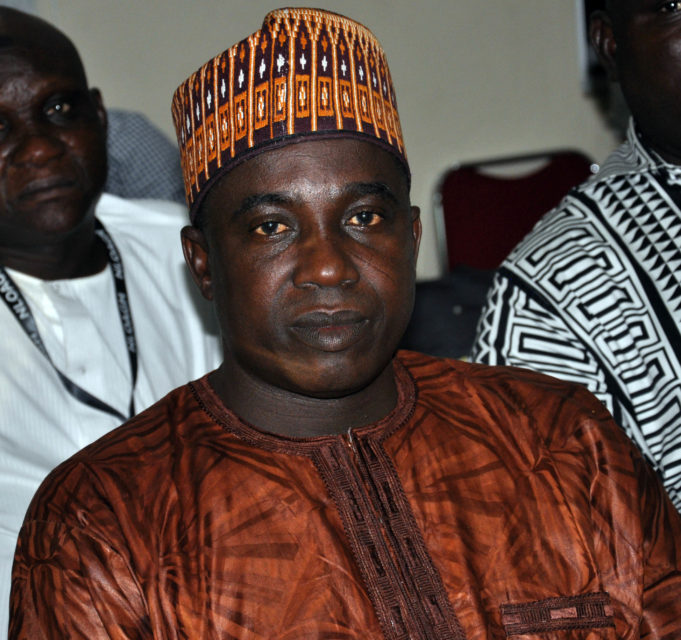 Organisers of the Nationwide League One(NLO) will not allow non certified coaches to handle clubs come next season.
The chairman of the league, Alhaji Mohammed Alkali made the declaration on Tuesday while speaking with journalist in Abuja.
According to him, all the  coaches who are not having the prerequisite have been mandated to do so before the season kicks off.
Alkali said the idea is in line with what is obtainable in other parts of the world.

He said the league body in conjunction with Coerver, will organise a coaching course which is expected to  take place at the FIFA Goal Project, Abuja between September 11 and 17 this year.

“The idea is that after this course, there will be no room for anybody to coach a team without any form of coaching training and certificate. We are fashioning it after what is obtainable inside other parts of the world, like Holland.

“So by  next season, we expect to see even an improved league because the clubs will definitely benefit from the training course,” Alkali said.

He said he was impressed with the level of  officiating in the league since the season commenced and expressed the need for greater improvement.