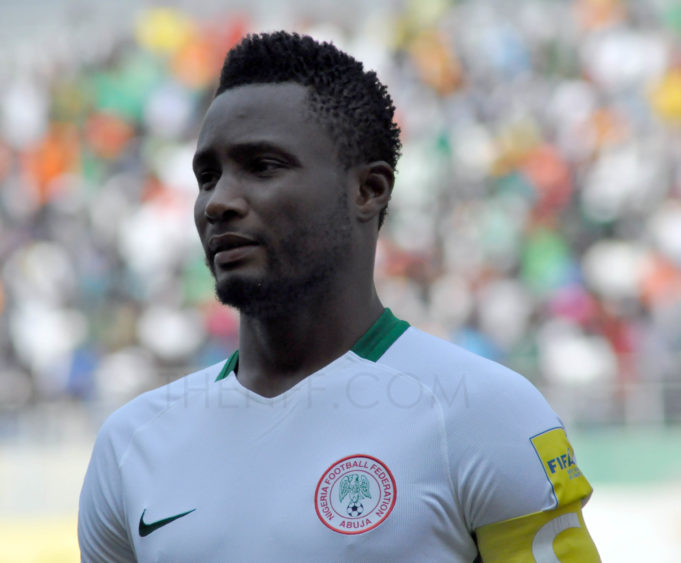 Super Eagles captain Mikel John Obi says he is optimistic Nigeria will sail through to next year’s World soccer showpiece to be staged in Russia.

Although Africa’s third round of qualifying only reaches its halfway point at the end of this month and beginning of September, the Super Eagles captain believes a place at the global finals is within their grasp.

Group B, in which Nigeria are already four points clear of second-placed Cameroon and five ahead of Zambia and Algeria, certainly makes for pleasant reading. And though four tough games have still to be negotiated, Mikel is upbeat about their prospects of topping the table and claiming the section’s sole spot at Russia 2018.

“We are in a very good position in our group,” the 30-year-old Tianjin Teda midfielder told FIFA.com. “We have two wins from two games, and in our last game we beat Algeria at home. We have a very good young team and the players play good football. If we can win our next match (at home to Cameroon on 31 August) it will edge us closer to qualification. I think we can go through.”

For the former Chelsea star, the pressure to make it to Russia is immense. And as he explained, that is not simply due to the expectations of supporters in his football-mad homeland. “My wife is Russian,” he said, “and many of our relatives and friends are from Russia. They are all expecting Nigeria to qualify for the next World Cup. I think they will kill me if I fail them,” he added, laughing.