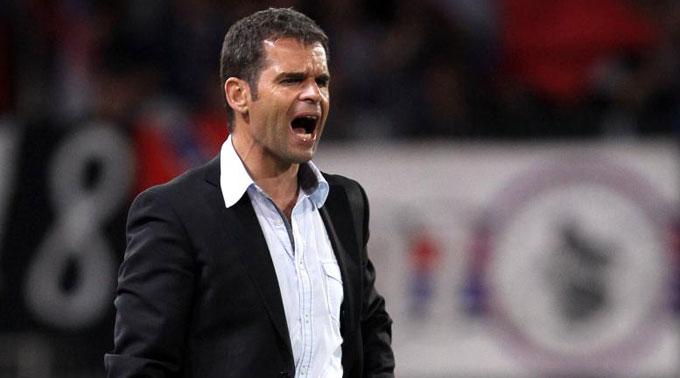 Nigeria’s home-based Eagles CHAN opponents, Benin Republic will be excluded from the 2019 Africa Cup of Nations qualifiers if its federation does not pay their former Coach Didier Olle-Nicolle, the €153,000 owed him in 30 days’ time, AOIFootball.com can report.

AOIFootball.com also gathered that, for the delay in paying off Coach Nicolle, the FBF has been fined 15,000 Swiss francs ($15,491) by FIFA’s Disciplinary Committee or face being excluded from FIFA competitions.

Appointed coach of the Squirrels in March 2014, Olle-Nicolle’s contract was terminated in November 2014, ostensibly for poor performance.

Benin are co-leaders of the African Nations Cup qualification Group D after their opening match, but could be thrown out of the competition if they fail to meet the world football governing body’s deadline.