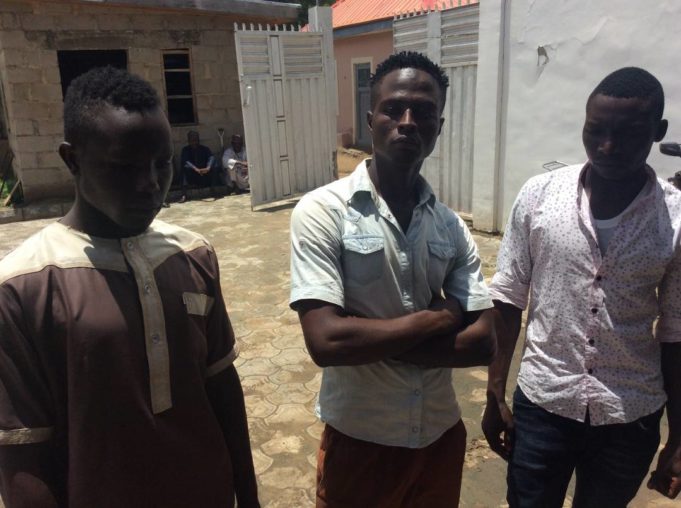 By Tobi Adesina
The League Management Company (LMC) has once again stepped up its effort in combating stadium violence by NPFL fans during match days as it has arraigned three suspects linked to the bloodbath in Bauchi last weekend.
AOIFootball gathered that the LMC, in collaboration with Wikki Tourists’ management, identified and captured the culprits in the mayhem during Wikki Tourists versus Rangers game in Bauchi of Match day 33 of the Nigerian Professional Football League.
The LMC in his statutes, kicks against any form of violence by fans, in and outside the arena on match days.
The three Wikki Tourist fans will be arraigned in court for howling ‘missiles’ at the referee after Rangers International picked an away point