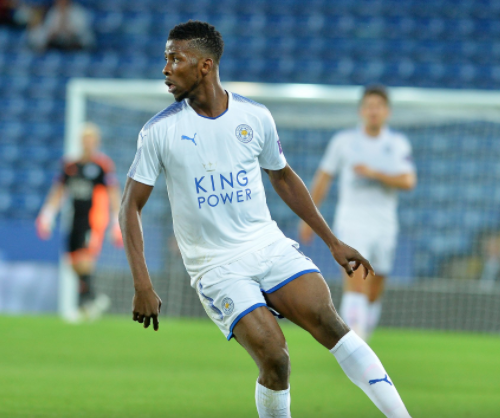 Nigerian International Kelechi Iheanacho is fit and will face the gunners this Friday as the English Premier League season kicks off, AOIFootball.com can report.

According to Leicester Mercury, the former Manchester City forward trained on Monday and has given Leicester City manager Craig Shakespeare a boost ahead of the start of the new season on Friday.

The 20-year-old striker lasted only 17 minutes of his debut following his £25 million move from Manchester City after taking a knock on his ankle against Borussia Monchengladbach on Friday.