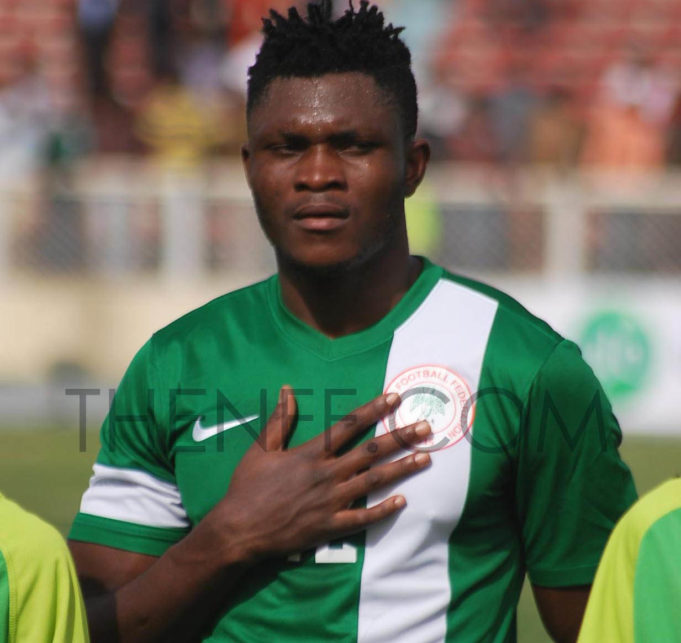 AOIFootball.com scooped exclusively that Rohr is looking at fresh options upfront who can deliver when called upon and Samuel fits the bill, having impressed in the past when he was invited to the national team by late Eagles’ coach, Stephen Keshi.

The CSKA forward who just joined the Russian side from Chinese outfit Guangzhou R & F, has scored 3 times for the Eagles in 7 appearances and will come in to add versatility upfront for the Super Eagles.

Samuel’s last invitation to the Super Eagles was the 2017 Africa Cup of Nations qualifier against Egypt in March 2016, he however did not feature as he was out injured.