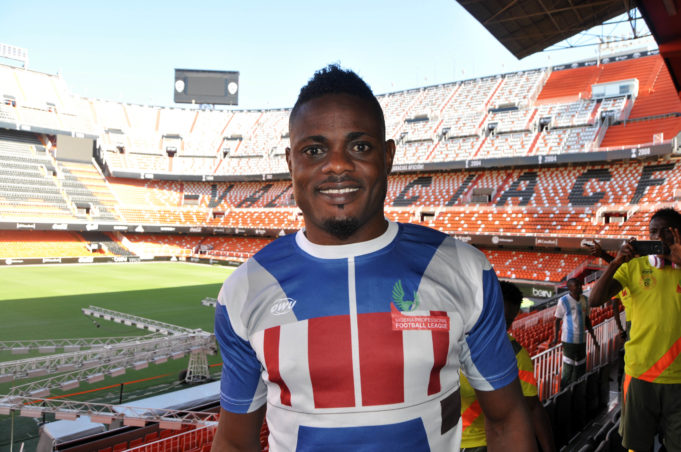 Enyimba and CHAN Eagles shot-stopper Theophilus Afelokhai, has said that he has no fear about his chances of making the final list and ultimately being the man to stand in between the sticks for the home-based Eagles.

According to him, he believes that he can make a case for himself among the four goalkeepers that are currently in camp.

Afelokhai told AOIFootball.com that every goalkeeper in camp is good in his own right but stressed that he knows that it is going to be a huge task making the team.

“To start with, I am still very excited getting this opportunity to represent my country. Concerning the challenges, I believe that every profession is challenging and football is no exception.