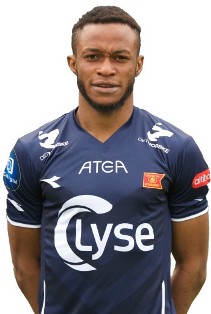 The Vikings received a bid of $14 million from Bursaspor on Samuel Adegbenro, but AOIFootball.com gathered that the player himself wants to go to Turkey.

Viking club director, Eirik Henningsen confirmed that the club has received a bid, but needs to assess a sale and take some time to evaluate the bid.

Even though Bursaspor has now spent 14 million dollars on the table, a sum they will be willing to pay without clauses or other conditions, it is in no way given that Samuel Adegbenro is there yet.

Adegbenro’s representative, Atta Aneke disclosed to AOIFootball.com that it is not about which club can pay the highest salary on his client, but is about Samuel Adegbenro taking the right step in his career.

Samuel Adegbenro himself also approved and wished for a move to Turkey.

Any negotiations on percentages in resale and new payments will still remain if Adegbenro and Bursaspor succeed in European Cups. 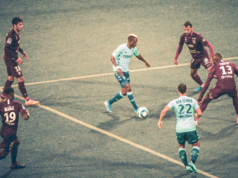 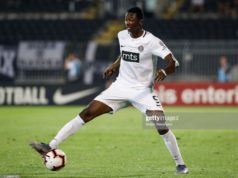