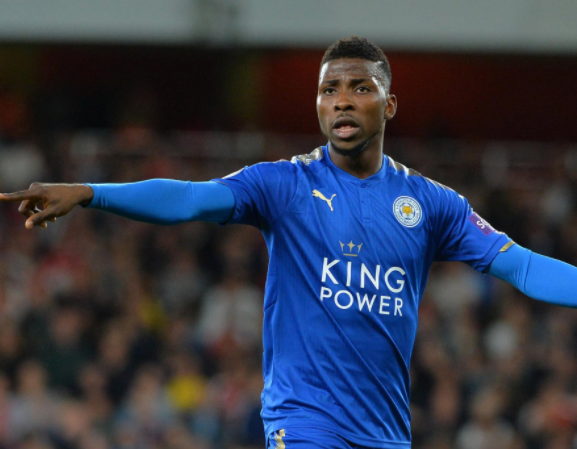 Nigeria international Wilfred Ndidi started for Leicester City as Arsenal came back from 2-3 to beat the Foxes 4-3 in the opening game of the English Premier League on Friday night.

The Gunners played without Nigerian crafty attacker Alex Iwobi, who was an unused substitute, but later got off the mark through their record summer signing Alexandre Lacazette who headed home Mohammed Elneny’s cross in the second minute of the encounter.

Leicester gaffer, Craig Shakespeare gave sensational forward Kelechi Iheanacho his debut in replacement of midfielder Matty James for the last 10 minutes of the game, but the Nigerian had little impact on the field, as Giroud sealed the victory with a flick header, five minutes from time to seal the Gunners’ their first win of the new season.