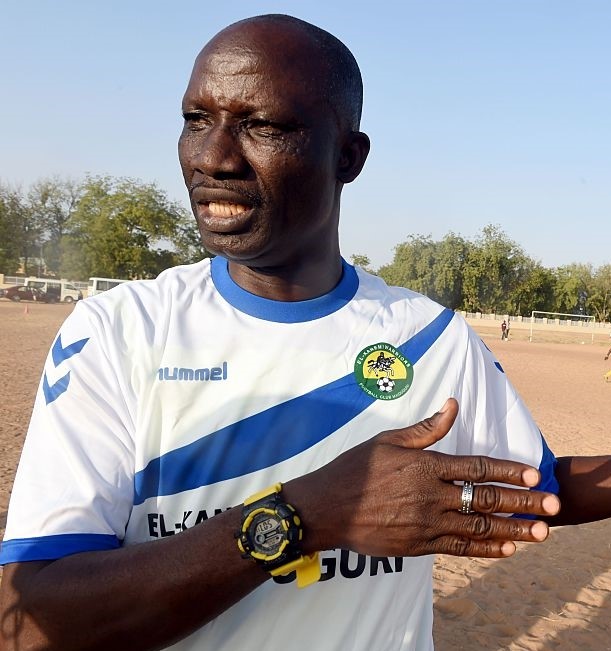 El-Kanemi Warriors Coach Isah Ladan Bosso has declared the NPFL title race still open, saying it will be a grave mistake for anyone to conclude that Plateau United or MFM are going to emerge title winners.

Bosso, who spoke exclusively with AOIFootball.com, said that 6th placed El-Kanemi Warriors are still title contenders despite trailing leaders Plateau United by 10 points because they have three home matches and two away matches to go.

“It can only be assumed that one team is going to get a continental ticket and the other won’t.

“As far as I am concerned, nobody is sure of winning the league for now. Generally, I think it is a good thing.

“El-Kanemi Warriors are still title contenders. We are one of the teams that will play three home matches and two away matches before the end of the season, and you know what it means to play in Maiduguri,” he concluded.