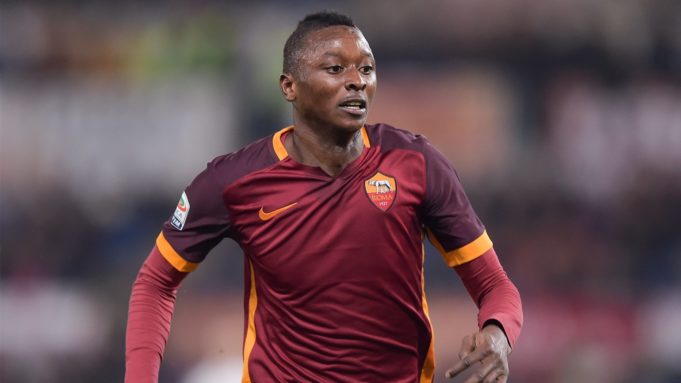 Sadiq Umar set to join Torino Torino is reportedly on the verge of signing Roma striker, Umar Sadiq in a complex transfer AOIFootball.com has gathered.

According to Gianluca Di Marzio’s official website, Sadiq will join Torino on a season-long loan, with the view to a permanent move next summer for €6m. However, Roma retain a counter-option to keep the 20-year-old at the end of his spell away for €2m.

Sadiq is expected to undergo medicals with Toro on Tuesday, seemingly putting an end to their search for a forward to complement Andrea Belotti. The Dream Team VI Olympic bronze medalist made his professional breakthrough with the Giallorossi in January 2016, going on to score twice in six appearances.

He then joined Bologna on loan for the 2016-17 campaign but played just seven times in Serie A, mainly due to injuries.