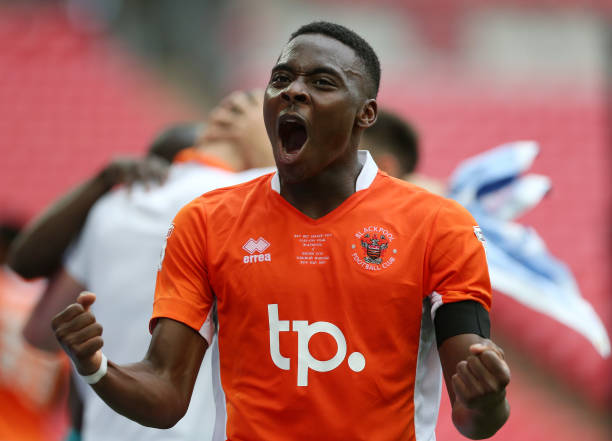 Blackpool have reportedly rejected a £750k bid for Bright Osayi-Samuel.

The pacey 19-year-old forward has just one year left in his current deal with Blackpool after signing for them in 2015. He made his debut on 7 March and has since gone on to make 77 appearances, scoring five goals and making five assists.

The teenager is yet to be handed his international debut for Nigeria but in April 2016, he confirmed his interest to play for his country.

Blackpool were promoted from League Two to League One after finishing seventh and beating Exeter City 2-1 at Wembley last season.