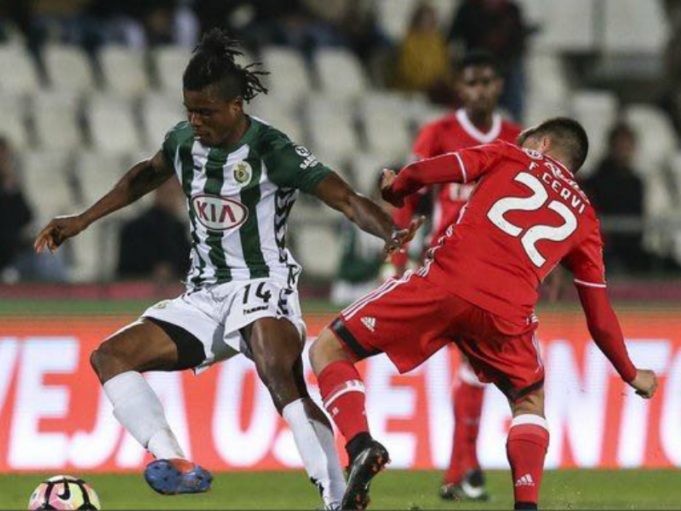 Mikel was outstanding last season at Vitoria Setubal, featuring 2194 minutes and starting 25 games in the entire 27 appearances he had for the team. He also won three Man of the Match Awards. 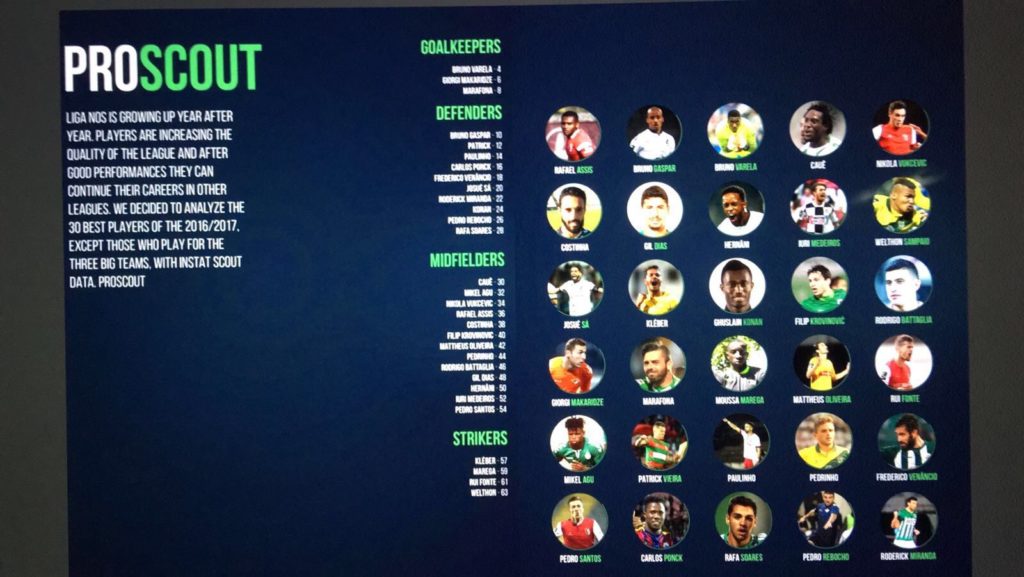 However, in order to get more playing time which will enable him feature more for the Super Eagles, the midfielder agreed to move to Turkish side Bursaspor from FC Porto this season.

Also in the list are highly rated stars in the Portuguese liga like Benfica goalkeeper Bruno Varela, who was with Agu last season on loan at Setubal, Morereinse’s Pedro Rebocho, who plays as a left-back, Vitoria Guimaraes’ striker, Moussa Marega and Sporting Braga’s Rui Fonte.

Pro-Scout and Instant Scout data were used to analyse the players’ performances.