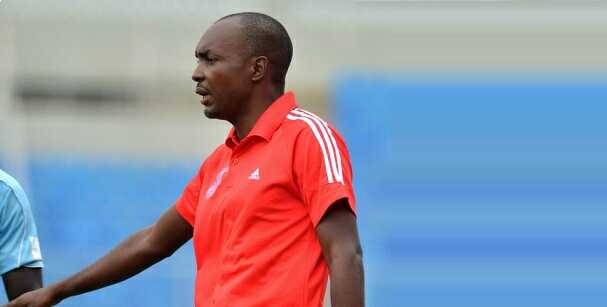 Abia Warriors Coach Abdullahi Biffo has said that his team’s 2-0 win over Shooting Stars has shown clearly that they are making their own destiny.

Speaking exclusively with AOIFootball.com, an optimistic Biffo, said his team are not relying on any team to lose or win in order for them to stay in the top flight league, stressing that they will work hard in their remaining matches of the season.

“It was not an easy game as people thought, because both teams were fighting for survival in the Premier League before the match. Shooting Stars approached the game with all determination but kudos to my players for sealing the victory in the first half.

“We got our two goals in the first half and in the second half, we just maintained possession and saw off the game.” “I think is a good season for Abia Warriors, because it is so clear now that our destiny is in our hands.

We don’t need to pray for any team to win or lose for us to avoid the drop. “It’s a good thing that we have now avoided the drop, but that doesn’t mean we will not work hard in our remaining games,” he concluded.