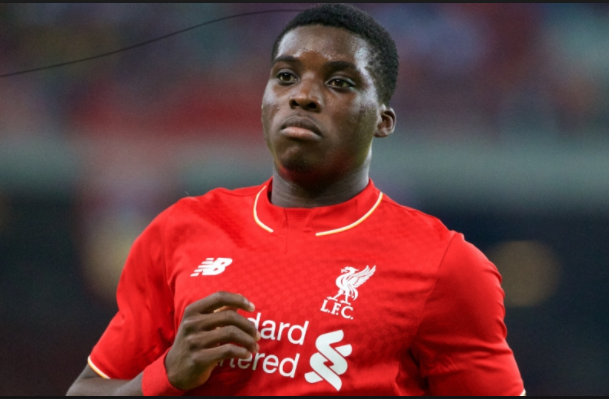 Young Liverpool winger, Sheyi Ojo has chosen to spend this season on loan with Fulham, ahead of several other Championship sides, Aoifootball.com can report.

The England U-20 World Cup winner was coveted by the likes of Middlesbrough, Derby County and Aston Villa, but has decided on Craven Cottage as his destination after being attracted by a move closer to his birthplace of Hemel Hempstead and having a good chance of breaking into Slavisa Jokanovic’s first team. He is expected to sign for Fulham in the coming days.

Ojo became English football’s most expensive teenager in 2011 when he moved to Anfield from Mk Dons in a deal worth £2m and is highly thought of at Melwood.

He had been tipped to join Premier League side, Newcastle but a move to St. James’ Park fell through so he will embark on a third successive season on loan in the Championship.

The young winger will likely challenge Floyd Ayite, Lucas Piazon and Neeskens Kebano for a start in the first team with his pace and trickery being exactly what Jokanovic values in a wide player.

His development was hampered by a stress fracture in his back last season but Ojo is eager to get a taste of first-team football again and his imminent arrival represents a real coup for Fulham.