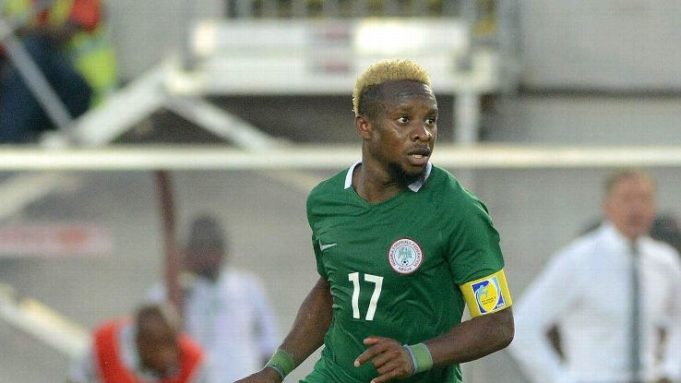 Birmingham were set to sign the Nigerian international for €4.5 million but a work permit issue has held up the transfer.

Super Eagles Captain requires a work permit which will not be easy to secure and Redknapp has become increasingly frustrated due to the situation.

Personal terms have been agreed with Onazi, however the player will remain in Turkey to train with Trabzonspor while Birmingham tries to sort out the paperwork.

Onazi has three-years remaining on his contract with Trabzonspor but was not included in the Black Sea Storm’s squad which secured a 2-1 victory over Konyaspor last weekend.