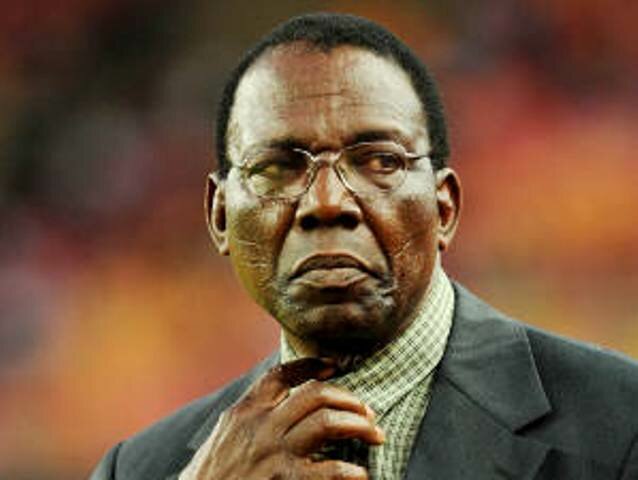 Former Super Eagles coach and CAF instructor, Chief Adegboye Onigbinde, has said that the home-based Super Eagles can defeat the Squirrels of Benin Republic in this weekend’s CHAN 2018 qualifier 2nd leg in Kano.

Nigeria lost the first leg in Cotonou last weekend, but Onigbinde is positive the boys can turn things around during the second encounter.

Onigbinde further says the outcome would depend on how prepared the team is for the encounter.

“The only thing I can say about the clash against Benin Republic in the reverse fixture of the CHAN qualifiers is that the team has to prepare well for the game.

“The result of the game is going to be determined by how the coaches prepare their teams and how the players respond to the game.

“The fact that they beat us over there in their country doesn’t mean we can’t beat them here in Nigeria. We can overturn the result in Kano this weekend,” concluded Onigbinde.

NPFL: Boboye keen to start the season with a win in Lafia