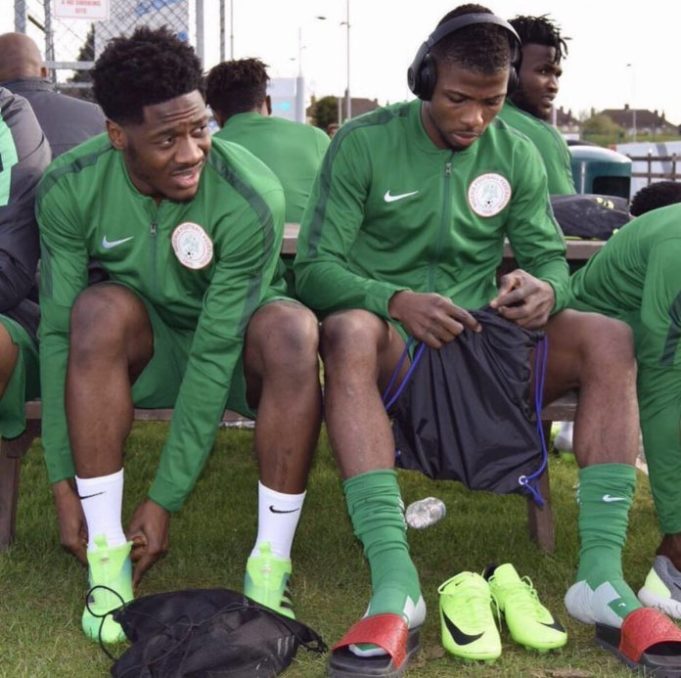 AOIFootball.com’s findings from the Glass House has revealed that Hull City defender Ola Aina’s invitation to the Super Eagles for the make or mar clash against Cameroon on the 1st of September is to prepare him for the task ahead.

The NFF have all but done it’s part in his international switch from England to Nigeria and are waiting on World Football Governing body’s final clearance but investigations have indicated Eagles Technical Adviser Gernot Rohr wants to prepare the player psychologically and otherwise ahead of the imminent switch.

Aina, 20, who has played all four games for his Hull side this term in the English Championship, is a great prospect for the right back position for the Super Eagles in the future.