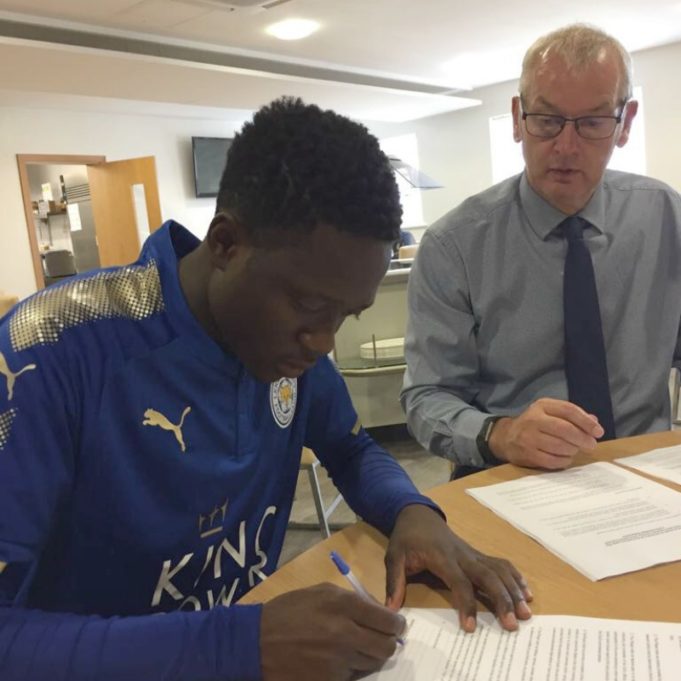 Premier League club Leicester City have added another Nigerian to their fold after agreeing a four-year deal with Habib Makanjuola, who was previously on the books of Chelsea.

Reports reaching AOIFootball.com is that the 18-year- old prodigy will team up with Leicester City’s U-23 team for the coming season after impressing on trials at the club.

“I’m happy joining the club. My trials went well and my dream is to play regularly for the club,” an excited Makanjuola  told AOIFootball.com.