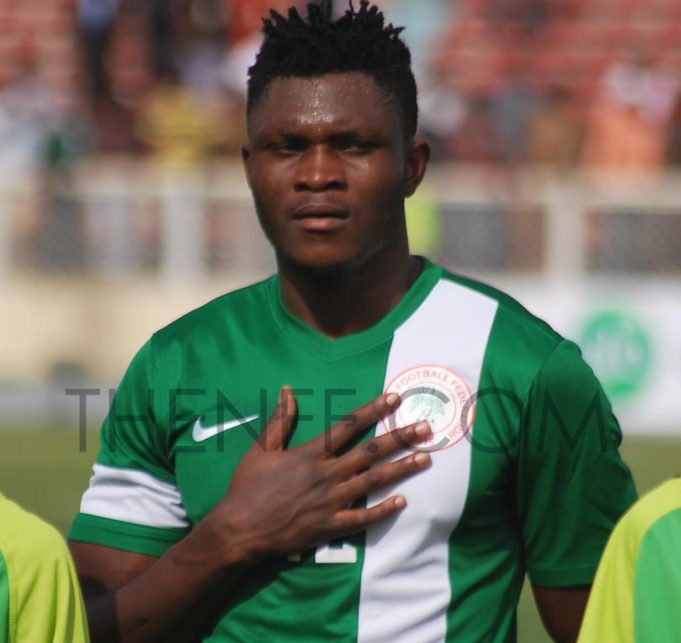 Super Eagles’ Coach Gernot Rohr has called up the duo of Russia- based CSKA Moscow forward Aaron Samuel and Belgium- based Standard Liege midfielder, Uche Agbo, asking them to report to the Eagles’ camp immediately, AOIFootball.com can report.

Both players were on the standby list released by the Nigeria Football Federation last week and were not meant to join the team unless called upon. Possible injuries to two unnamed players however may have informed the idea behind their invitation for the make or mar back -to -back 2018 FIFA World Cup qualifying clashes against Cameroon.

Earlier on Sunday morning, the invitation of both players was confirmed by the tweet from the Super Eagles twitter handle:

The Eagles will host the African champions on Friday, 1st of September before heading to Yaounde for the reverse fixture, three days later.

The Super Eagles are currently on top of 2018 FIFA World Cup African zone group B with six points.