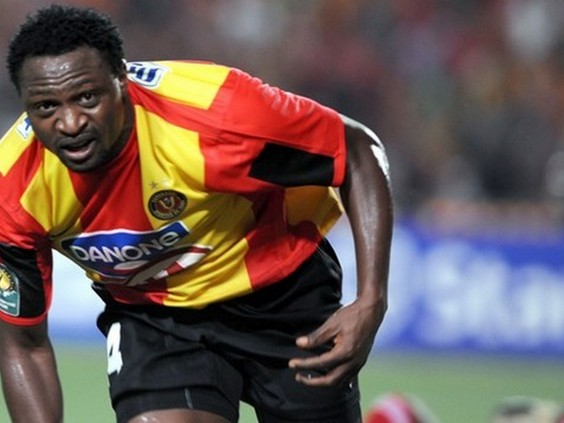 Nigerian crafty striker, Michael Eneramo has completed a move back to Esperance Tunis on a one-year renewable contract and has already taken part in training, AOIFootball.com reports.

The 31-year-old joined Esperance as a free agent after his spell at Al-Ettifaq of Saudi Arabia came to an end. He has also featured for a handful of Turkish clubs.

Eneramo, who has been capped 10 times by Nigeria, had turned down a request to represent the Tunisian national team instead. He will compete for a starting position against strikers Khenissi and Jouini.