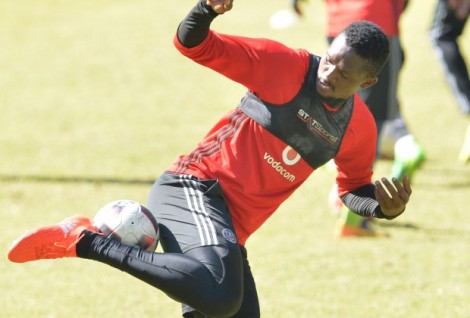 Obiozor has stopped training  with the Soweto giants and is expected to be in Nigeria. The sensational striker has been linked with clubs in Belgium and Norway.

According to reports, interested European clubs have been monitoring Obiozor’s situation closely after his failed move to The Bucs.