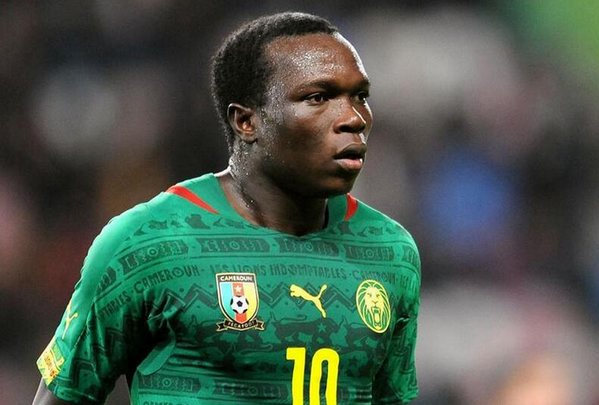 Super Eagles and Bursaspor of Turkey defender, Mikel Agu says he’s confident the team will soar over Cameroon in Uyo on Friday, but they must be wary of FC Porto striker, Vicent Aboubakar.

The defender, who spoke with AOIFootbal.com exclusively in Uyo, said: “Aboubakar is a good player no doubt and we need to pull down. For me, at this moment, Aboubakar ranks top among the best strikers in Europe.” 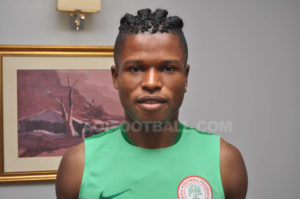 The on-loan Porto defender further added that, “I have played against him in training and I know his strengths and weaknesses. I will definitely offer my advice to the team on the player, if called upon.”

Aoifootball.com asked the 2009 Copa Coca Cola best player if the pair had spoken about the double header World Cup cracker and he replied with a smile, “Yeah we did. He said we are both standing for our countries and Cameroon will beat Nigeria, but I replied that Nigeria will do all it takes to beat them in Uyo and Yaoundé.”

Aboubakar has scored four goals this season with two assists to his name in the Portuguese league.