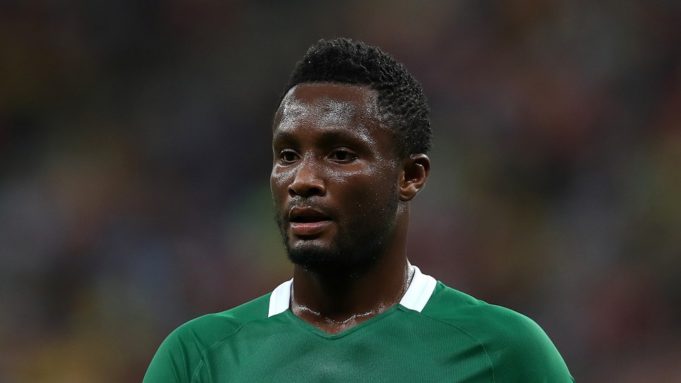 Super Eagles’ Captain John Obi Mikel has assured Nigerians that he will lead the team to the World Cup in Russia next year.

The combative midfielders told AOIFootball.com that his aim is definitely to lead the Super Eagles to the biggest stage of world football.

“The World Cup is a big tournament. I have played one before and going for the second time would be absolutely amazing,” Mikel enthused.

The Rio 2016 bronze medalist added: “My aim is to obviously lead this team to the World Cup in Russia; we have a very good and young team. We are not there yet; if we had beaten Cameroon in Yaoundé, then I can say it is done and dusted, but we are very happy and proud of the point gained. We must now shift our attention to earning one more point and qualify for the World Cup,” concluded Mikel.

Mikel however missed the 2010 edition on African soil due to injury.