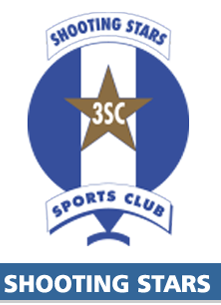 Shooting Stars Sports Club players have embarked on an indefinite strike over the non- payment of their salaries ahead of their final day clash with Niger Tornadoes on Sunday, AOIFootball.com reports.

The players, who are being owed salaries, allowances and match bonuses by the management, practically stayed away from their training ground at the Lekan Salami Stadium in Ibadan on Tuesday.

One of the coaching crew members who spoke on the condition of anonymity, said the players are insisting on being paid all their entitlements before returning to the pitch for the all-important match at Niger Tornadoes on Sunday.

“The players has right to demand for their salaries; they should be considering the precarious state of the team on the top-flight log,” the source said.

The Oluyole Warriors are facing relegation  as they are 16th on the 20-team log with 50 points.