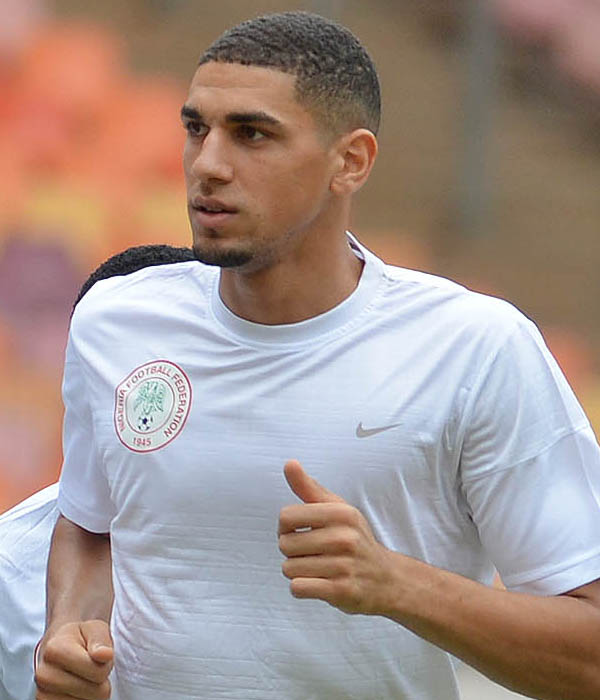 Super Eagles and Mainz 05 of Germany defence trojan, Leon Aderemi Balogun has dispelled rumours in some quarters that he injured himself in his team’s loss against defending champions Bayern Munich in the Bundesliga on Saturday.

Speaking to AOIFootball.com exclusively after their game at the weekend, the former Damstadt FC defender said he was fine and looking forward to his team’s next game.

“I am fine and it’s not true I’m injured. If you followed the game on Saturday, I played all 90 minutes,” he said.

Balogun is expected to be part of the list of players to be invited for the make or mar 2018 FIFA World Cup qualifier against the Chipolopolo of Zambia at the Godswill Akpabio International Stadium, Uyo on October 7.