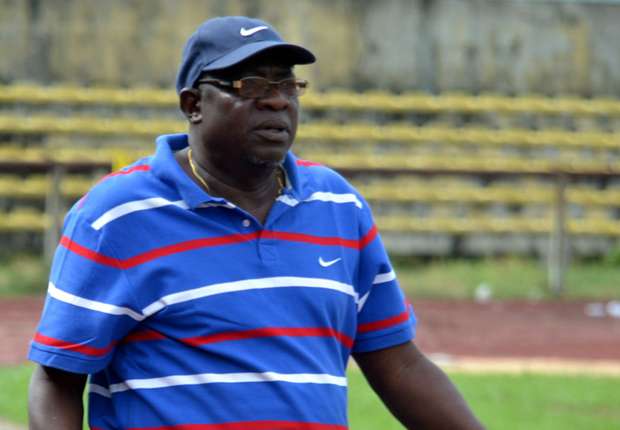 With news of players preparing to leave their respective NPFL clubs after the season ended two weeks ago, Lobi Stars’ Coach, Solomon Ogbeide has fired a warning to his players that none of them would be allowed to leave the club anyhow.

According to him, players must respect their contracts.

The former Sunshine Stars gaffer told AOIFootball.com exclusively, that if a player wants to leave the club at all costs, it is down to the club’s management to decide if they will let them leave or not, adding that the club has the capacity to replace any player that leaves.

“Most of our players have running contracts with the club; if you have contract with the club and you want to leave, it will depend on the club if they want to allow you go.

“This is not a place where players can move anyhow- some have 3 years’ contracts and have only spent a year. As a player of this club, I believe you must see out your contract. If a player has made up his mind to go, there are those we will always buy,” he said.

My wife and son have brought me luck -Mikel Agu