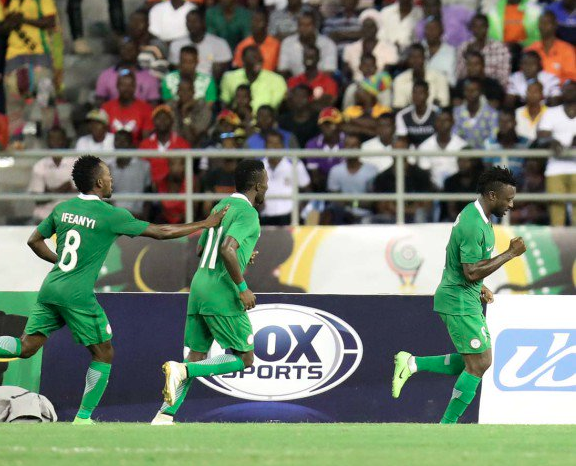 Lobi Stars striker, Anthony Okpotu has expressed happiness after scoring in Nigeria’s 2-0 win over perennial rivals, Ghana on Monday at the ongoing WAFU Cup of Nations.

Okpotu scored 19 goals in the Nigeria Professional Football League (NPFL) for the Makurdi-based outfit to emerge top scorer in the just concluded 2016/2017 season.

The goal poacher has a knack for scoring important goals in the league, and he scored Nigeria’s first goal in the make-or-mar clash against Ghana which was when it mattered most at the Cape Coast Stadium on Monday after a goalless first half.

Speaking to npfl.ng via telephone after the game, the striker said it was a great feeling scoring for the national team.

“It is a great feeling scoring in the national team jersey. I am happy to have finally opened my goals account for my country,” he said.

Nigeria had laboured tirelessly for goals in two group games against Mali and Guinea, but could not register any despite putting in everything in both games.

The Super Eagles await the winners of Group B who they will face in the second semi-finals at the Cape Coast Stadium on Thursday. 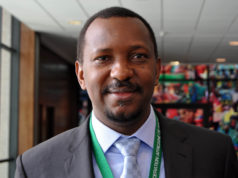 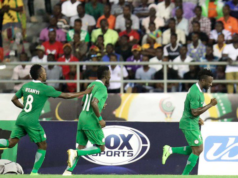 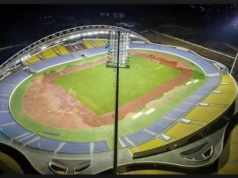 Gent will forever hold a special place in my heart, says Simon