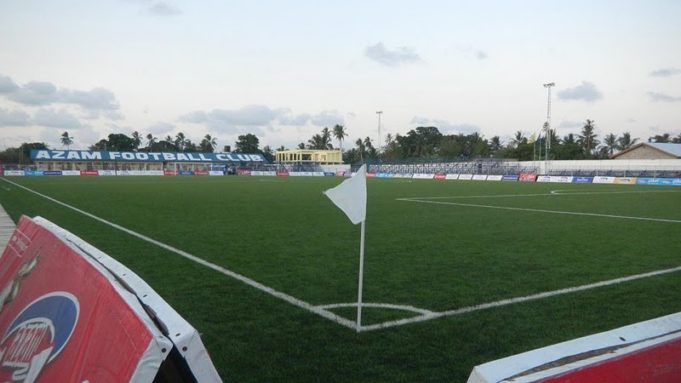 The second leg match of the 2018 FIFA U-20 Women’s World Cup qualifier between the national women football team Tanzanites and Nigeria’s Falconets slated on 1 October, will be played at the Azam Complex Stadium, Dar es Salaam, AOIFootball.com reports.

Tanzania have all to do after they suffered a 3-0 demolition from the Falconets in the first leg tie played at the Samuel Ogbemudia Stadium, Benin City, a fortnight ago.

“We received a letter from the Tanzania Football Federation (TFF) requesting us to allow the two teams play their returning match at our complex, of which the management kindly accepted,” he said.

Troost-Ekong stars in Gent’s away draw